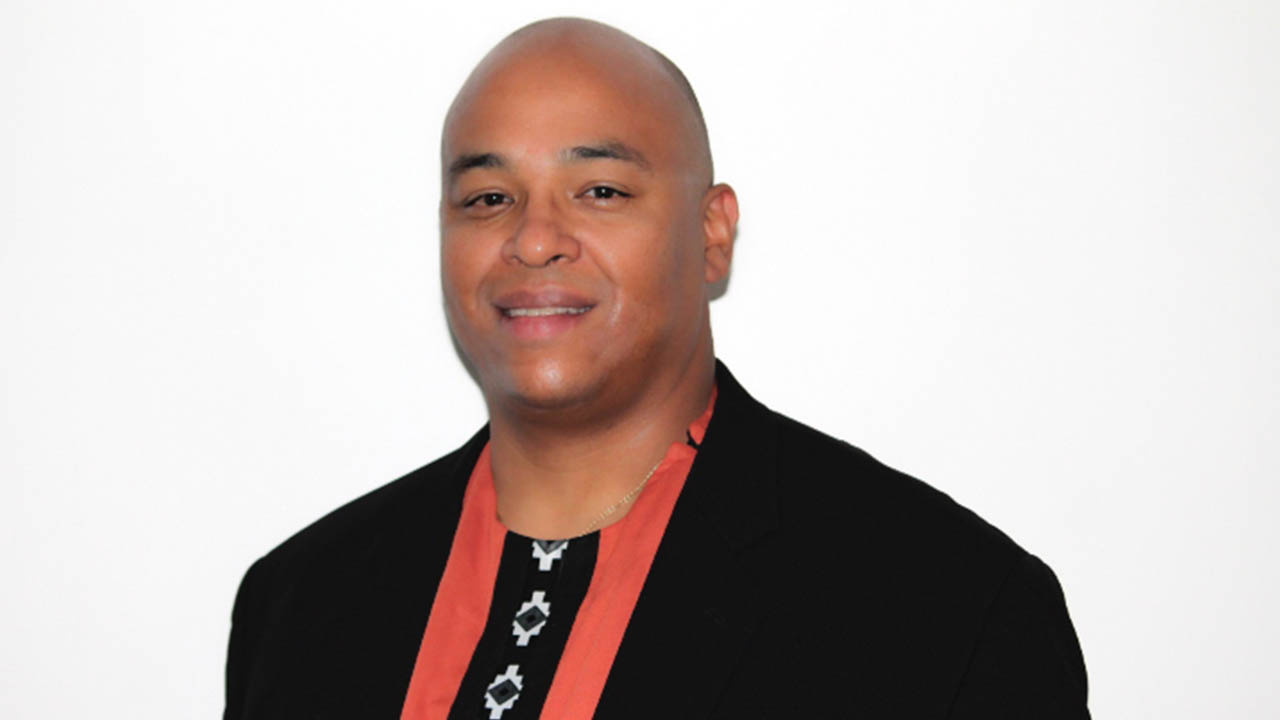 Alexandre Rukashaza, an innovative media technologist with more than 20 years of audiovisual production experience, has been appointed as the new director of digital media and broadcast operations for Arizona PBS, a position critical to the goals of the leading station. innovation and technology.

Rukashaza, who takes office on October 4, is from Howard University Television, PBS station WHUT-TV, where he most recently served as director of broadcast operations.

Rukashaza will lead all operational activities associated with delivering content to broadcast and digital platforms for Arizona PBS and the Walter Cronkite School of Journalism and Mass Communication at Arizona State University, which operates the station. In this role, Rukashaza will be responsible for the optimal operations and use of the technology used in the station and the school, including collaboration with faculty and compliance with regulations related to the technology.

“We are delighted that Alex is joining the Arizona PBS team, bringing with him a wealth of knowledge, skills and abilities to help us advance our vision and plan for continued digital transformation,” said Adrienne Fairwell, General Manager of Arizona PBS. “I can’t wait to see how much we accomplish in this space under his leadership. “

“I am honored to have a new home, a place where learning goes beyond the classroom,” said Rukashaza. “I am thrilled to join the incredibly talented team at Arizona PBS and Cronkite School and look forward to learning and working with ASU students in all areas of our operations.”

Rukashaza initiated the transition of WHUT-TV from analog to digital in 2009, including the implementation of automation systems in the main control. While at Howard University, he also advised and trained students in television production and produced live online productions on various platforms.

Prior to his work at Howard University, Rukashaza was a broadcast production engineer for Georgia Public Broadcasting. He holds a bachelor’s degree in communication technology management from the University of Wisconsin-Platteville, where he majored in audiovisual production.

Rukashaza also sits on the advisory board of iDebate Rwanda, a Rwanda-based NGO that encourages students, through debate and public speaking, to become engaged learners, critical thinkers and effective advocates of themselves. and their communities.