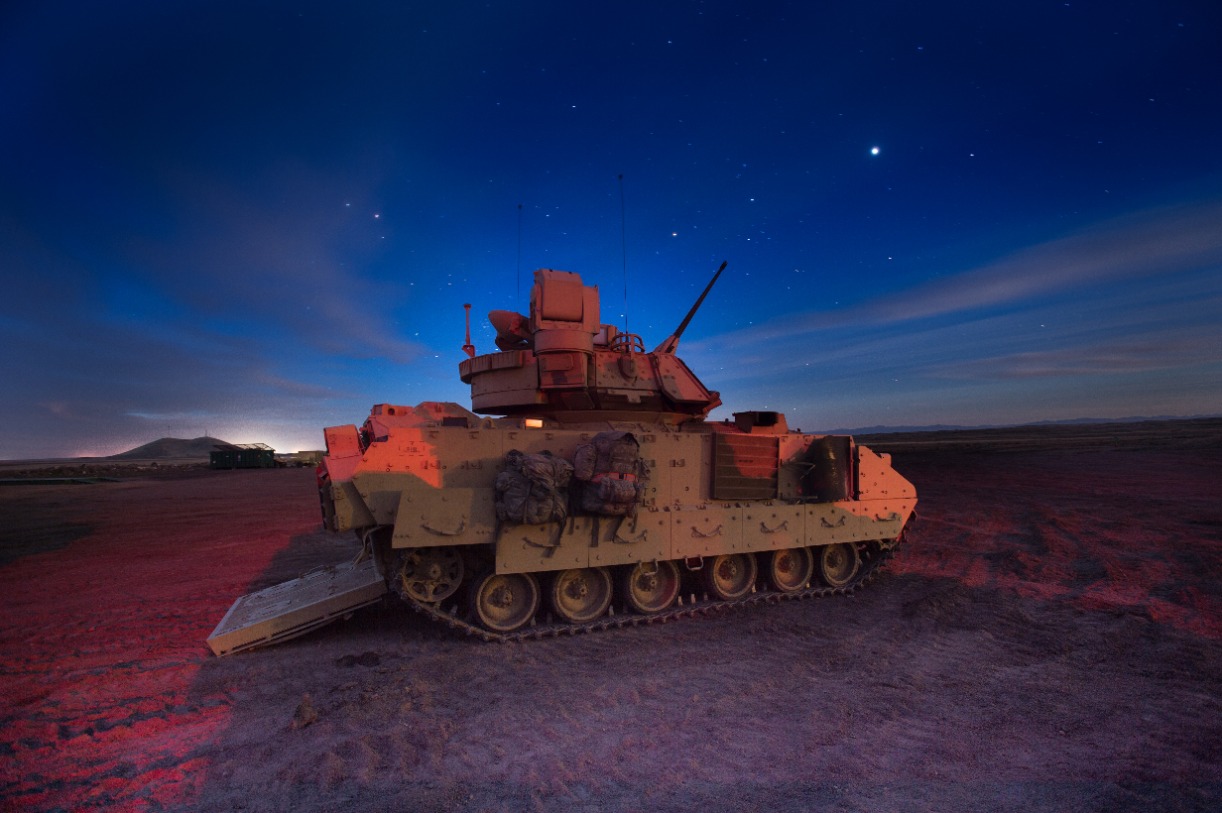 While the design process promises to be cheaper and more comprehensive than previous design processes, this isn’t the first time the military has attempted to replace the vehicle.

The United States Army would like to make heavy use of 3D modeling and simulations to build its replacement Bradley Fighting vehicle. Unlike traditional 2D paper plans, 3D modeling can allow designers to test their designs before investing time and resources in prototyping and helps streamline the research and development process.

Defense News quoted an Army official, who said that “we intend to use digital engineering in a model-based environment, and that’s in the next phase, phase 3, where we’re going. award these contracts to design vehicles “.

“We are currently working on what exactly that looks like, but we want to come up with a cloud-based technology stack so that we have the ability to go into it and review designs as they evolve. real time, and then take those designs and the data that goes with them and connect them to models and simulations so that we can run them while they’re still digital, and we can use this technique to avoid costly failures. over a test range.

The Bradley Fighting Vehicle is a Cold War era tracked armored personnel carrier and tank killer, built in response to the Soviet Union’s BMP series of tracked armored fighting vehicles. And while the Bradley is solidly armed with a 25mm chain cannon, general-purpose secondary machine guns, and a TOW anti-tank system in its debut, the vehicle’s armor and firepower has since been outclassed by many. other similar vehicles.

The Army has already tried to replace the Bradley, although previous attempts have been unsuccessful. The military ultimately canceled one program, the Ground Combat Infantry Fighting Vehicle, in part due to the incredibly heavy weight of the prototype vehicle. The prototype would have been heavier than the M1 Abrams main battle tank, one of the heaviest main battle tanks in service.

The program encountered several speed bumps, including a reassessment of the requirements. The initial program requirements were very restrictive and would have been very difficult to meet.

It remains to be seen whether the Army’s latest Bradley Fighting Vehicle replacement will pay off. While a 3D digital engineering process could effectively streamline the next-generation combat vehicle program, this isn’t the first time the military has tried to replace the Cold War-era vehicle.

Caleb Larson is a multimedia journalist and defense writer with the National interest. He lives in Berlin and covers the intersection of conflict, security and technology, focusing on US foreign policy, European security and German society.