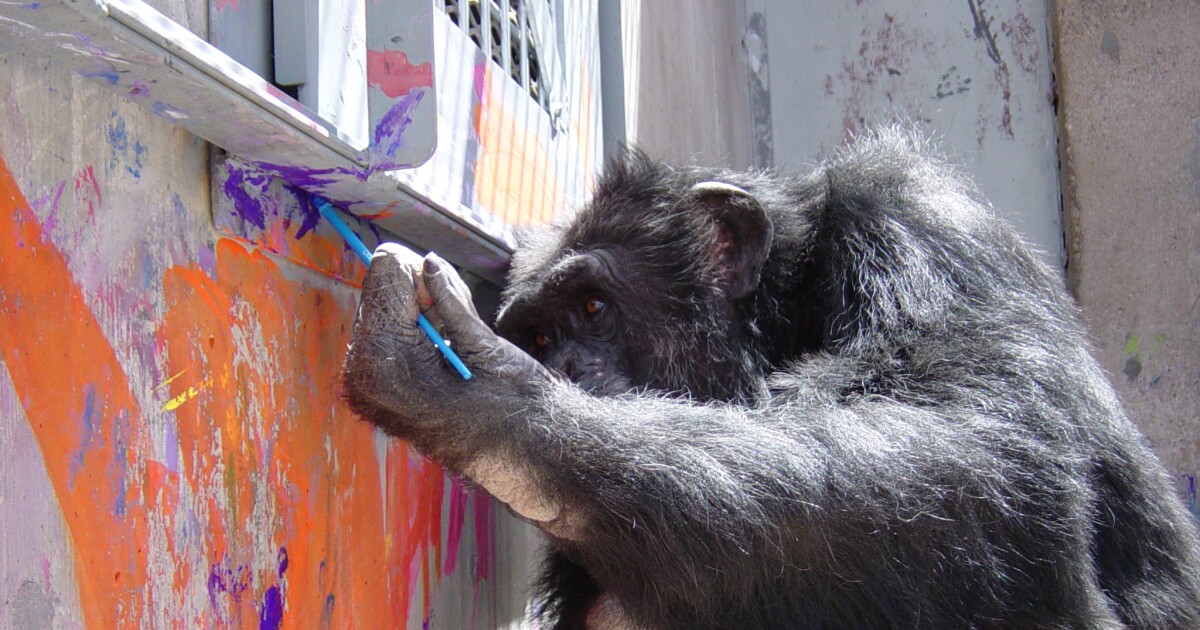 On GivingTuesday, officials at the New Jersey-based healthcare charity Sostento learned they would receive a donation of approximately $58,000 by the end of the week.

The donation was unlike anything the nonprofit had received before. It was derived from the proceeds of the sale of a non-fungible token, or NFT, for a digital work called “The NFT Guild Philanthropist – Healthcare Heroes”.

You have probably heard of NFTs. They are built on the same technology that underpins digital currencies like Bitcoin and Ethereum. These digital assets came into the limelight in March 2021 after Mike Winkelman, known by his artist nickname Beeple, auctioned an NFT for $69 million at Christie’s. Think of an NFT as an act or token associated with a digital work of art, such as an image, audio recording, or video. This token can be used to track file provenance and sales history, allowing someone to prove ownership of the asset.

While the technology was created to give artists more control over their work, NFTs have spawned a frenzy as collectors seek to cash in. As this speculation intensifies, a growing number of charities have begun to explore fundraising efforts related to NFTs. Although some NFT charity auctions have brought in huge sums, others have had limited success. To complicate matters, NFTs use new technologies that generate many questions for accountants and regulators.

The “Guild Philanthropist” NFT sold for 6.3 Ethereum, equivalent to around $28,000. The artist made a donation corresponding to the sale price. For Sostento, accepting the donation was quite simple. The organization worked with Giving Block, a nonprofit that helps other charities accept cryptocurrency, to convert crypto into US dollars. The NFT will also continue to benefit charities in the future. It was created with a provision that requires proceeds from future sales to be donated to charity.

But there’s still a steep learning curve associated with NFTs and cryptocurrency, said Joe Agoada, CEO of Sostento, which develops software and communications products for the healthcare industry. Accountants advising Sostento cautioned against directly accepting NFTs and other cryptocurrencies. Working with an intermediary to convert the NFT product from ones and zeros to dollars and cents was crucial.

“It took a long time to figure out how we could actually make this possible,” Agoada said.

Sostento wasn’t the only group to see a bonanza of these new tokens last week. Giving Block officials said they helped process approximately $1 million in charitable donations on GivingTuesday from NFT auction proceeds. And on December 7, Giving Block will kick off the first NFTuesday, a day focused on promoting greater NFT-derived philanthropy.

Some nonprofits have entered the NFT fray as a way to reach a wider audience.

In July, officials at Save the Chimps, a chimpanzee sanctuary in Fort Pierce, Florida, scanned fingerpaints made by three of its residents: Cheetah, Clay and Tootie. From these scans, they created a series of NFTs and auctioned them on Truesy, an NFT marketplace. Think of them as prints of a photograph. Their price was to sell at an equivalent value of around $25. Save the Chimps set up its NFT to provide a royalty to the charity in the event of future sales. Fundraising so far? Just a few hundred dollars.

“What’s exciting is that they were all first-time donors,” said Sara Halpert, the group’s chief marketing officer.

This is the allure for many charities that have begun to dabble in the world of NFTs and, more broadly, cryptocurrency. These collectors and investors could be a valuable new audience for fundraisers, said Giving Block CEO Pat Duffy. They tend to be wealthier than average young donors, financially savvy and very active online.

“These are people a major gifts officer should connect with and talk to,” Duffy said.

It’s less common for donors to donate NFTs directly to nonprofits, but it also happens.

Earlier this year, entrepreneur Eduardo Burillo donated an NFT titled “CryptoPunk 5293” to the Institute of Contemporary Art in Miami. Part of a 10,000 piece series, the artwork depicts a pixelated avatar of a person with a short haircut. , pink lipstick and an expression of Mona-Lisa. On Thanksgiving, the average selling price of a CryptoPunk was just under $500,000.

While NFTs may seem novel as an instrument of philanthropy, token-linked assets are similar to other ephemeral art forms, such as performance art, video art, or art installations, said Alex Gartenfeld, Artistic Director of ICA Miami.

The case of ICA Miami is unique, at least so far. No other museum has yet accepted NFTs into their collections.

The biggest challenge for nonprofits — especially those looking to hold an NFT as an asset — is that existing accounting rules don’t really address NFTs, says Ohio accounting professor Brian Mittendorf. State University which focuses on non-profit organizations. The NFT is technically different from the artwork itself, which raises exciting questions about what is and isn’t valued, or even what might be considered part of a museum’s collection. .

Regulators, including the Securities and Exchange Commission, are beginning to review how and when to treat NFTs as collectibles or securities. The eventual outcome of these decisions could have ramifications for charities’ accounting offices.

Charities are also experimenting with NFT-based fundraising in ways that go beyond the realm of digital art.

Environmental group Beneath the Waves, which focuses on ocean conservation, is auctioning off dozens of NFTs that each depict an actual shark tag, with starting prices ranging from $500 to $20,000. Owners have the right to name their tagged shark and will receive updates on its movement across the oceans. One of the NFTs allows its owner to participate in the group’s marine research efforts in the Caribbean. Bidding closed at $23,000.

Rewilder.xyz, a new organization, is using NFT auctions to raise funds to buy land for reforestation efforts in the Amazon. For every donor who donates a minimum of 1 Ethereum, equivalent to approximately $4,400, the group will create an NFT allowing the owner to receive periodic updates on the land they helped purchase. So far, the effort has raised almost 60 Ethereum, which equates to around $241,700 at the time of this writing.

“It’s another way to essentially engage your donor community in a sense of ownership and ownership over the work that’s going on at the nonprofit,” Heeger said.

Save the Chimps had environmental concerns about fundraising with NFTs. The computer process for keeping records of cryptographic transactions consumes a lot of energy. These concerns have led some organizations to reconsider accepting digital currencies as donations. Earlier this year, Greenpeace announced that it would stop accepting Bitcoin donations, for example.

Save the Chimps chose to list its NFTs on Truesy, which trades on Tezos, a digital currency network that uses a less energy-intensive process than Ethereum to perform the complex calculation needed to prove ownership and provenance of a digital asset. . In other words: these NFTs are greener than average.

The charity remains interested in the future of NFTs and their usefulness for philanthropy, spokesman Seth Adam said. Whether it’s featuring NFTs in his annual auction or collaborating with other artists, he said, “We’re always looking for new NFT opportunities.”