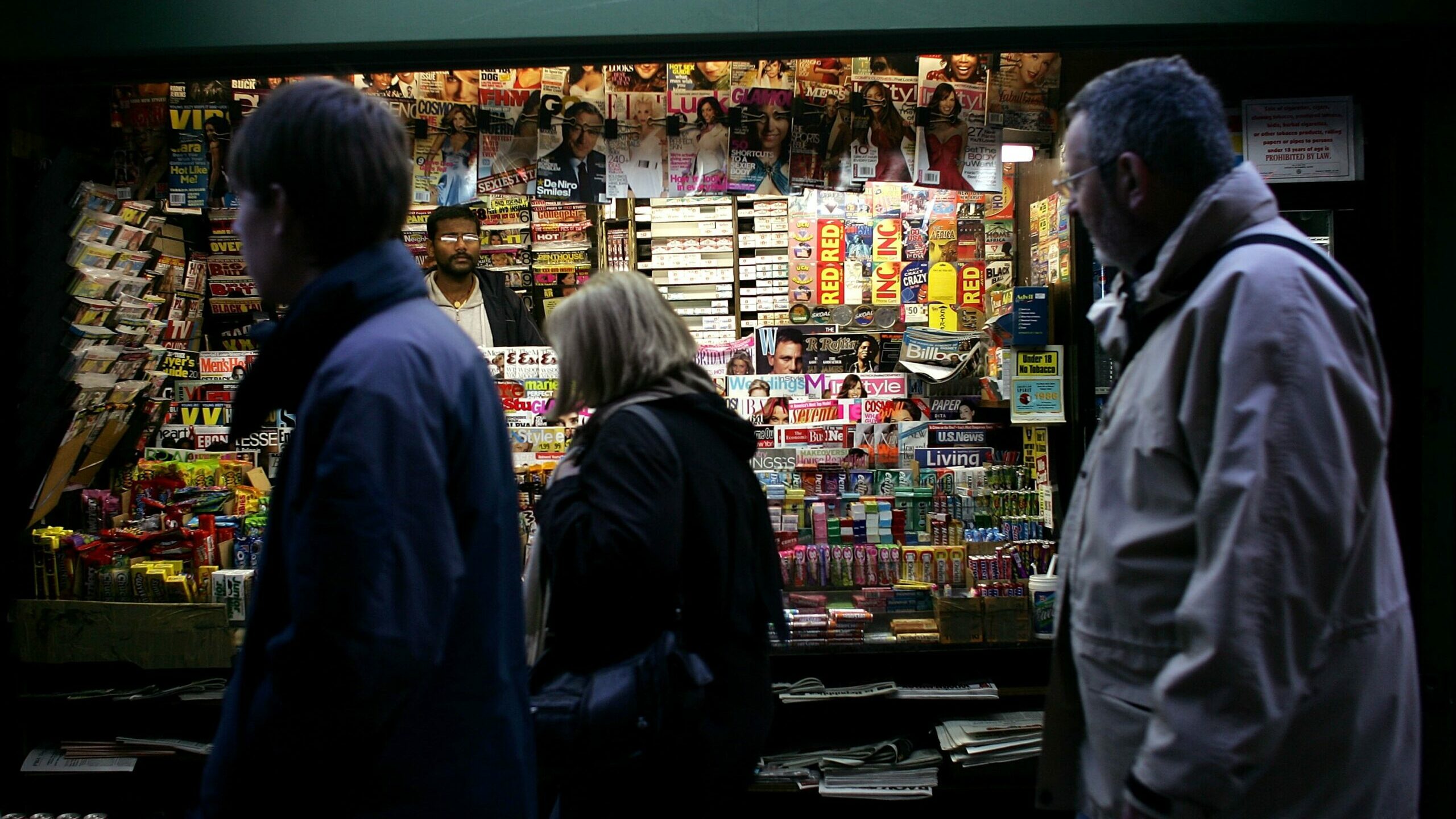 Creator economics, like web3 and most boardroom terms, is so vague that it’s labeled mere jargon, as if the media industry doesn’t have enough of it. But there’s an underlying truth to these types of terms, and it’s important, in my opinion, not to dismiss things before you really understand them. Everything new is taken to extremes before it settles somewhere along a continuum of how things were and how things will be. What’s important is connecting the dots and understanding what long-term change is and what the flavor of the month is.

I believe the publishing industry is in the midst of a big reset, as part of a broader shift towards primary engagement media that is more meaningful and dependent on a close connection to specific communities. Bridging the gap between creator and audience is essential.

That’s why I called this newsletter The reboot. One of the major long-term shifts occurring in many industries is from institutions to individuals. That, to me, is at the heart of the creator economy. Institutions have had a very bad time over the past two decades, and the loss of confidence in them is inevitable. It often strikes me how much the “crypto narrative” – and the deeper I dig into crypto, the more I recognize how story-driven it is – is fueled by its adherents’ lack of trust in institutions. Yet people like to support others. This is why Patreon has kept growing— and why the dynamic of subscriptions is often motivated as much by the support of a mission as by a misunderstanding to access the content.

Publishing brands have always been a collection of individuals (talent, if need be) who depend on a shared device for a variety of functions, from packaging and positioning to distribution and monetization, not to mention technology, marketing, design, legal, finance, and administration. This set placed the institutional brand in the center. The constituent elements were most often interchangeable. It’s what gives these brands enterprise value, after all. And that made perfect sense in the world when most publishing companies were advertising-focused. But the shift from advertising and indirect business models to subscriptions and direct business models is putting pressure on this approach.

Unbundling of publishing, like crypto, started at the edges. The sub-stack, for example, is important because it is the opposite end of the edit mark continuum. He reversed the model of talent by putting the individual at the centre. By moving to a subscription model, many necessary editor functions have been removed. There is no need for advertising operations when there is no advertising. Other critical functions such as distribution have been outsourced to the individual, often through their own followings on Twitter and elsewhere. Being able to start a small publishing business in an afternoon is reminiscent of the e-commerce revolution that Shopify’s platform has brought to small retailers.

Substack’s model has its limitations, of course. It goes without saying that many talented people have little interest in running their own business. charlie warzelfor example, had the exact profile of someone who would thrive as a solo operator, with a prominent perch at The New York Times and a large social footprint. Yet he called he leaves after only seven months on Substack. More recently, Substack’s most popular climate newsletter, Heated, continued hiatus after its owner was submerged. As Rishad Tabacwala told me many years ago, “Companies help us cover our inefficiencies. We may have a bad day. This is not an option as a solo operator.

That’s why I believe the biggest impact will come from finding the best in the world of institutional brands and the best of individual brands. An emerging generation of publishers is finding its way along this continuum with models that, in the words of my recent podcast guest Howard Mittman, give “dental insurance with benefit”. Or, to borrow an analogy from the web3 and ancient prophet Washington Post executive Jarrod Dickerthe editor of the future will act more like a record label that exists to support individual artists:

The media brands of the future, I have no doubt, will increasingly put people at the heart of their models, often to connect with specific communities. It’s what fuels emerging publishing brands like Puck (I’m distributing part of The Rebooting here), Defector, Every and Workweek. Institutional brands will move closer to the middle with a focus on individuals while many individual brands will become collectives and, like it or not, will mimic the Barstool Sports model more than legacy institutional brands. Newsletter programs from Atlantic and The New York Times reflect this change. Coda Projectfrom Ben Smith and Justin Smithas a new brand, will likely be further to the right of the continuum.

The key to making these models work is getting the incentives right. Maybe decentralized autonomous organizations will really take off as the infrastructure of media companies, but I think that’s the extreme outcome. It is more likely to have regular corporate structures in which more ownership is held by the individuals at the heart of value creation. I’m excited to see the different permutations of this trend, with some collectives operating more like loose confederations and others brought together by tech platforms or legacy publishing brands.

This article was originally published in The reboot newsletter.