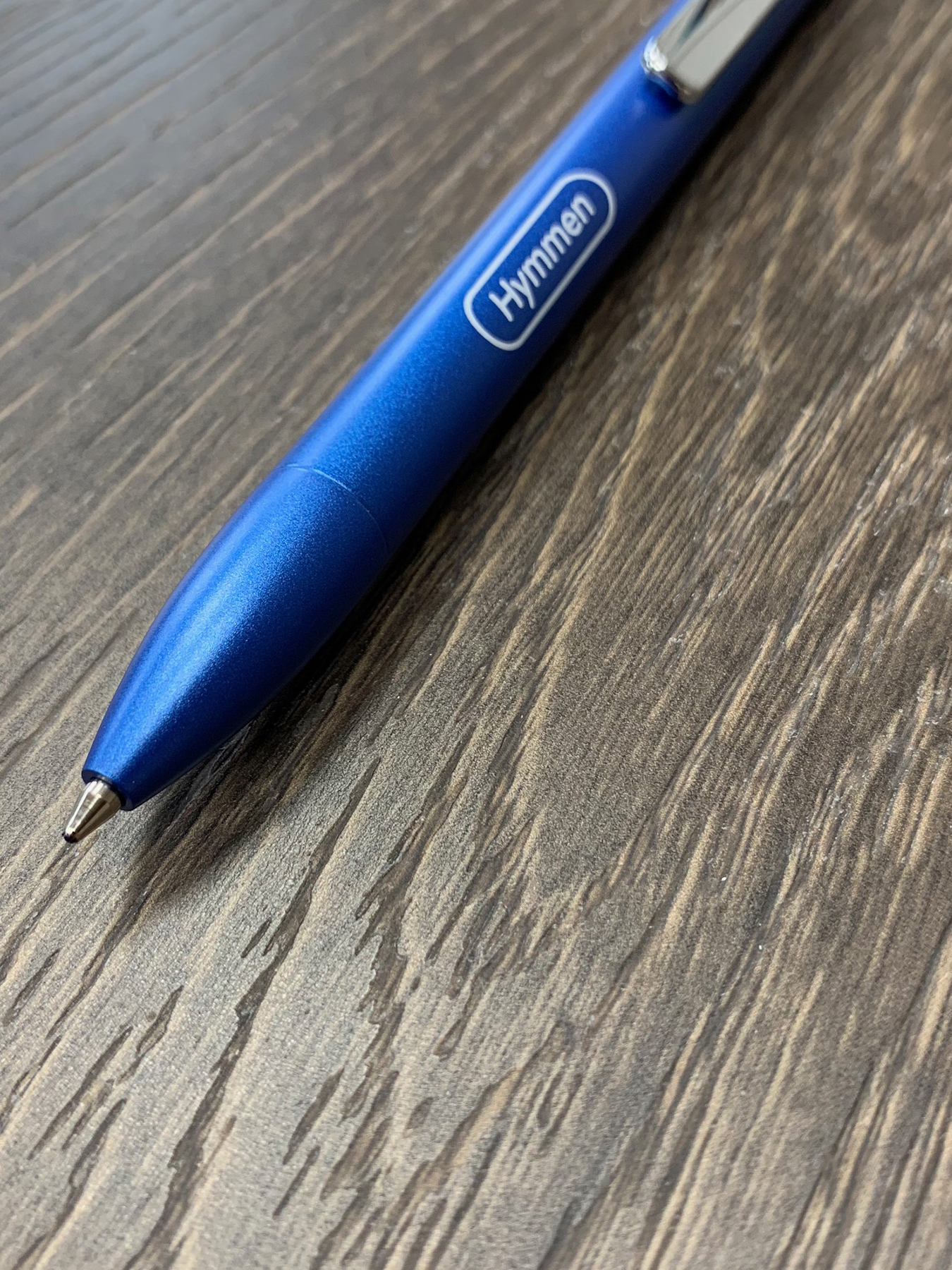 HAMONT, Belgium and BIELFELD, Germany – I4F announced that it has entered into a patent partnership with Hymmen GmbH, granting 14F exclusive license rights to all of Hymmen’s patents and digital printing technologies for the production of flooring, including award-winning Digital Lacquer technology. Embossing (DLE) from Hymmen.

Hymmen is one of the world’s leading suppliers of industrial digital printing for flooring and won an Interzum Red Dot Award for its patented DLE technology in 2019. Over 80% of the world’s digitally printed flooring is produced using Hymmen technologies, the company said. Digital printing allows unlimited design flexibility and can be applied to a wide range of materials. This enables faster response times to market demands and trends while reducing material waste.

“I4F is the perfect partner for Hymmen, as we share the same passion for innovation and continuous development within the global flooring industry,” said Dr René Pankoke, CEO and Chairman of Hymmen . “I4F is recognized as the technological leader in the flooring industry and will support us in the development and expansion of the digital printing market.

John Rietveldt, CEO of I4F, added: “The ability to produce high quality digitally printed flooring has become strategically important to the future of our industry. I4F believes that Hymmen not only has the most innovative and highest quality technologies, but also maintains a very strong intellectual property position. This latest addition to our patent cluster concept reinforces our promise to licensees to receive the world’s best leading technologies in the industry, backed by a strong patent protection infrastructure.

In addition to its exclusive licensing rights, I4F said it will work closely with Hymmen to promote digital printing opportunities in the flooring industry and will represent Hymmen on future patent protection issues. . Historically, Hymmen has maintained a strong intellectual property position, including its recent filing of a patent infringement lawsuit against Barberán SA in the Düsseldorf District Court, the company said.