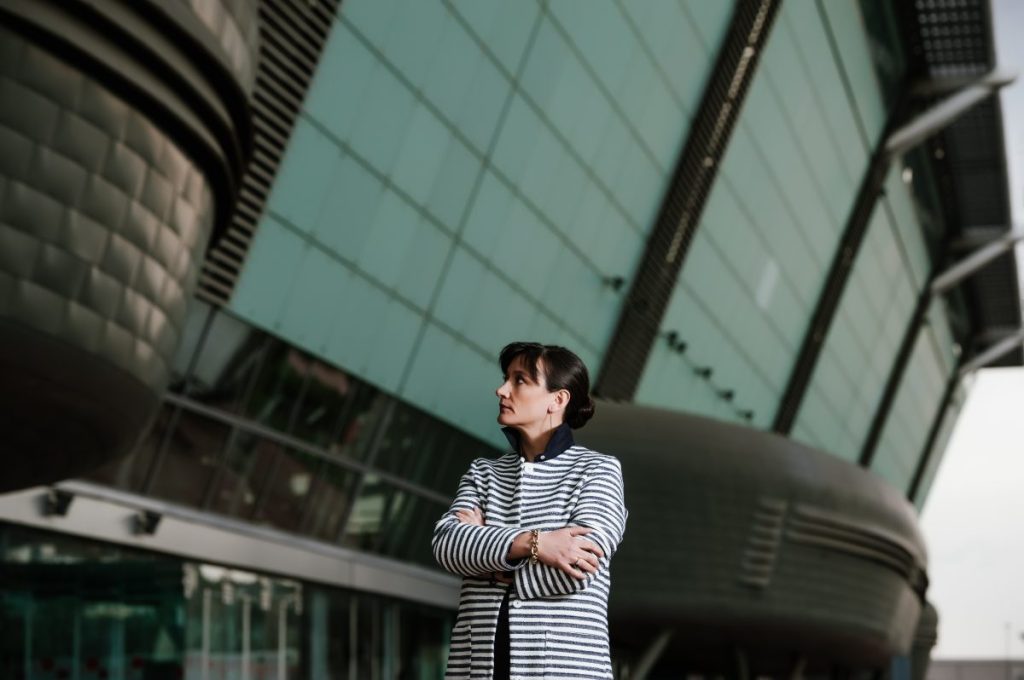 Ilaria Bonacossa, an art historian and curator who previously ran the Artissima art fair, has been named director of a future museum dedicated to digital art in Milan. Bonacossa joined Artissima in 2017 and spent more than four years there.

The state-supported institution, titled MAD (Museum of Digital Art), will be located in the former Albergo Diurno Venezia, a historic Art Nouveau-inspired underground forum near Piazza Oberdan. It is expected to be completed in 2026. The government has allocated 6 million euros ($6.7 million) for the project. In a statement, Italian Culture Minister Dario Franceschini said the museum will play “a strategic role in the contemporary cultural scene, which is increasingly digitalised, connected and globalised”.

Plans for the museum follow the recent opening of another digital arts-focused institution in the city, which officials are seeking to turn into a hub for tech innovation. In October, MEET, a center and exhibition space supporting digital culture and creative technology, opened in a former art house cinema known as Spazio Oberdan. The three-story, 5,000-square-foot space is led by critic Maria Grazia Mattei, who is the center’s president and CEO. In a statement, the office of Italy’s culture minister said it wanted the new digital art museum to be “in dialogue with MEET”.

The move marks a major change for Bonacossa, who is returning to the museum world after years at Artissima, which is known as a launch pad for emerging galleries in Italy. Despite the pandemic restrictions that have hit art fairs large and small, the 2021 edition of Artissima has seen favorable attendance from international dealers and collectors.

Prior to his role at Artissima, Bonacossa held curatorial and executive positions at the Fondazione Sandretto Re Rebaudengo in Turin, the Museo Villa Croce in Genoa and the exhibition platform Antinori Art Projects. In 2013, she curated the Icelandic Pavilion by Katrin Sigurdardottir at the Venice Biennale.

Along with the news of Bonacossa’s appointment, Franceschini also announced that five additional candidates had been nominated to lead other institutions in Italy’s network of public museums. Axel Hémery and Andrea Viliani have been respectively appointed directors of the Art Gallery of Siena and the Museum of Civilizations in Rome. Tiziana D’Angelo, Enrico Rinaldi and Vincenzo Bellelli will lead archaeological museums and parks in the Italian towns of Sepino, Paestum, Velia, Cerveteri and Tarquinia.

On Tuesday, Artissima named Luigi Fassi as Bonacossa’s predecessor. He will serve as director of the fair for a three-year term from 2022 to 2024. Fassi was previously artistic director of the Nuoro Provincial Art Museum (MAN) from 2018 to 2022.