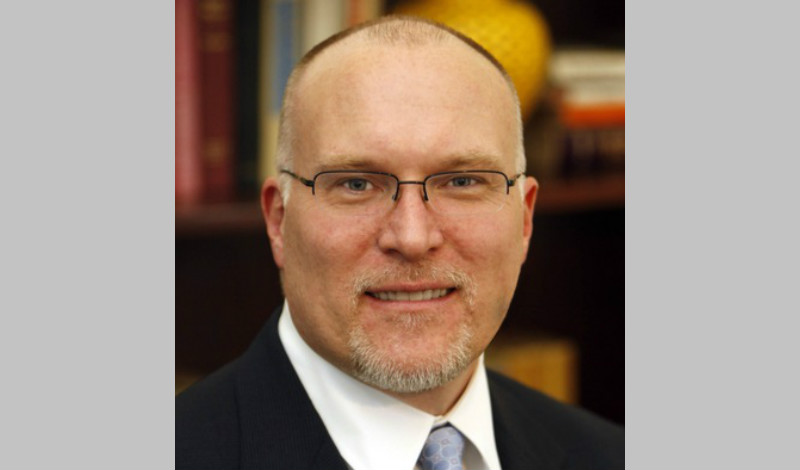 The state’s booming television and film industry gets a full-time voice in the New Jersey Economic Development Authority.

Darryl Isherwood will assume the role of Senior Advisor for Economic Development Communications and Area Manager for Film and Digital Media on Monday.

In this new role, Isherwood will be responsible for developing and managing strategic business relationships with large, high growth companies in the film and digital media industries.

Isherwood will strive to help businesses understand the state’s overall value proposition, connect with other industry and academic players, and advise them on products and programs from EDA and other entities. states that could support their growth.

He will also be responsible for developing and implementing strategies and initiatives to support the overall growth of these industries in the state, working with EDA’s management team and members of the Governor Phil Murphy’s Economic Development Team and the State Film Commission.

The inner workings of the post will be familiar to Isherwood, who has worked as a senior economic development communications advisor – serving as a bridge between the governor’s office and the EDA – since March 2019.

“I am delighted to continue working with Darryl as he assumes this important new role within EDA,” said EDA CEO Tim Sullivan. “Film and television represent a huge growth opportunity for the New Jersey economy, and Darryl has already been a key part of Governor Murphy’s strategy to attract new productions and studio development.”

The television and film industry, long a priority for Murphy, has seen a surge in activity in 2021. Despite setbacks related to COVID-19, the industry is expected to exceed $ 500 million in projects.

The state is also confident it will be able to turn a 289-acre parcel of land in Fort Monmouth into a state-of-the-art production facility for Netflix.

Isherwood is well known in the communications world around Trenton and throughout the state.

Prior to joining EDA in 2019, Isherwood worked for almost five years as senior vice president for Mercury Public Affairs, a well-known public relations and communications company.

Prior to that, Isherwood worked as a political reporter and editor in several media, including New Jersey Advance Media, Politicker NJ, and The Times of Trenton, among others.

Isherwood received a BA from Richmond University and an MA from Boston University.