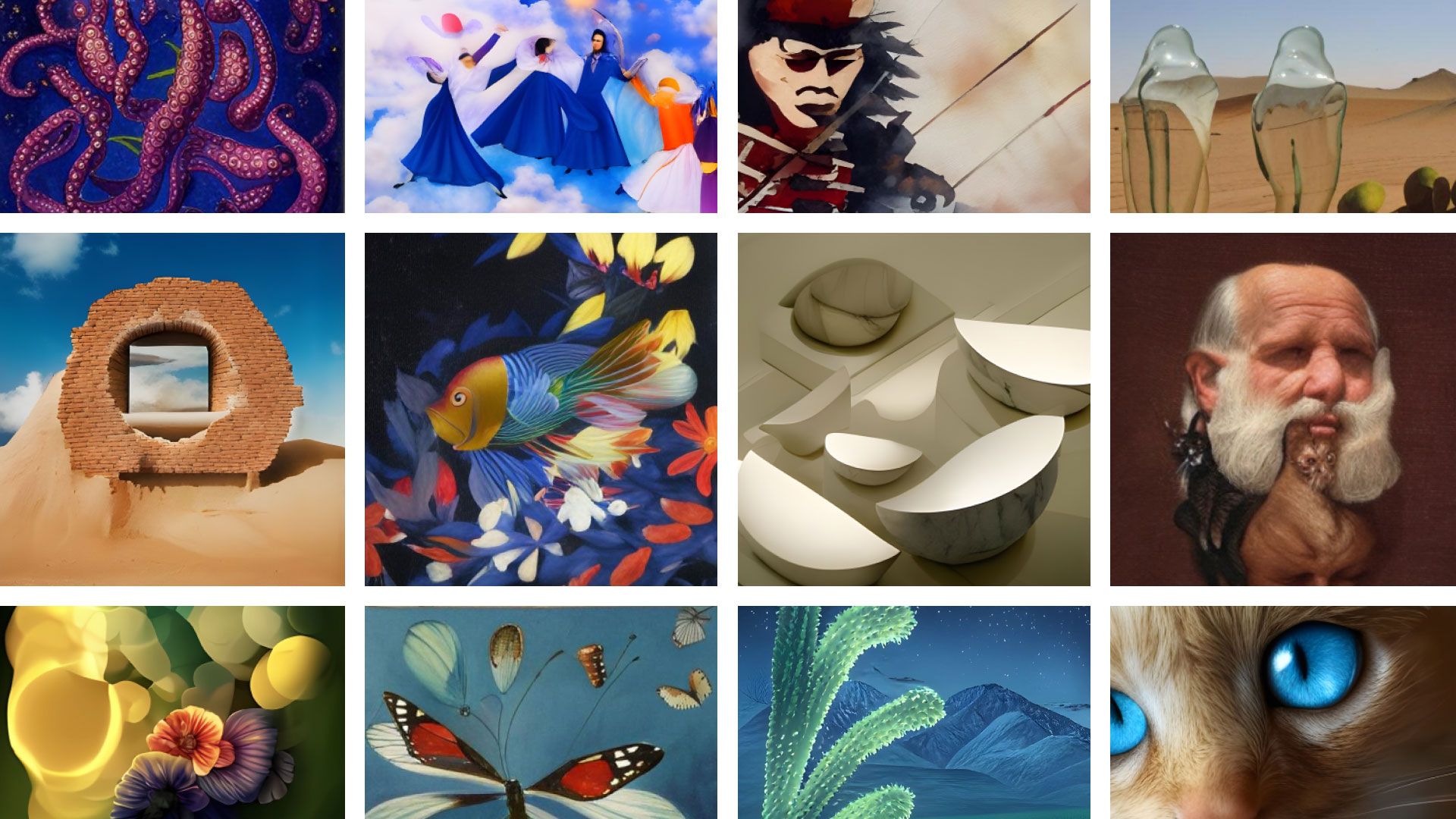 Meta, formerly known as Facebook, has developed a new search concept based on artificial intelligence (AI) that will allow people to use simple text and sketches to generate digital images.

The concept called “Make-A-Scene” will enable new forms of creative expression powered by AI while putting creators and their visions at the center of the process, the social media giant wrote in a blog post.

The concept shows how people can use both text and simple drawings to convey their visions with greater specificity using a variety of elements.

It also captures the layout of the scene to allow for nuanced input sketches. It can also generate its own layout with text-only prompts, if that’s what the creator chooses.

The pattern focuses on learning key aspects of imagery that are more likely to be important to the creator, such as objects or animals.

“As a visual artist, sometimes you just want to be able to create a basic composition by hand, draw a story for the eye to follow, and it allows just that,” said AI artist Sofia Crespo.

“Through projects like Make-A-Scene, we continue to explore how AI can expand creative expression. We are making progress in this space, but this is just the beginning,” Meta said.

The company said it will continue to push the boundaries of what’s possible by using this new class of generative creative tools to create ways for more expressive messaging in 2D, mixed reality, and virtual worlds.