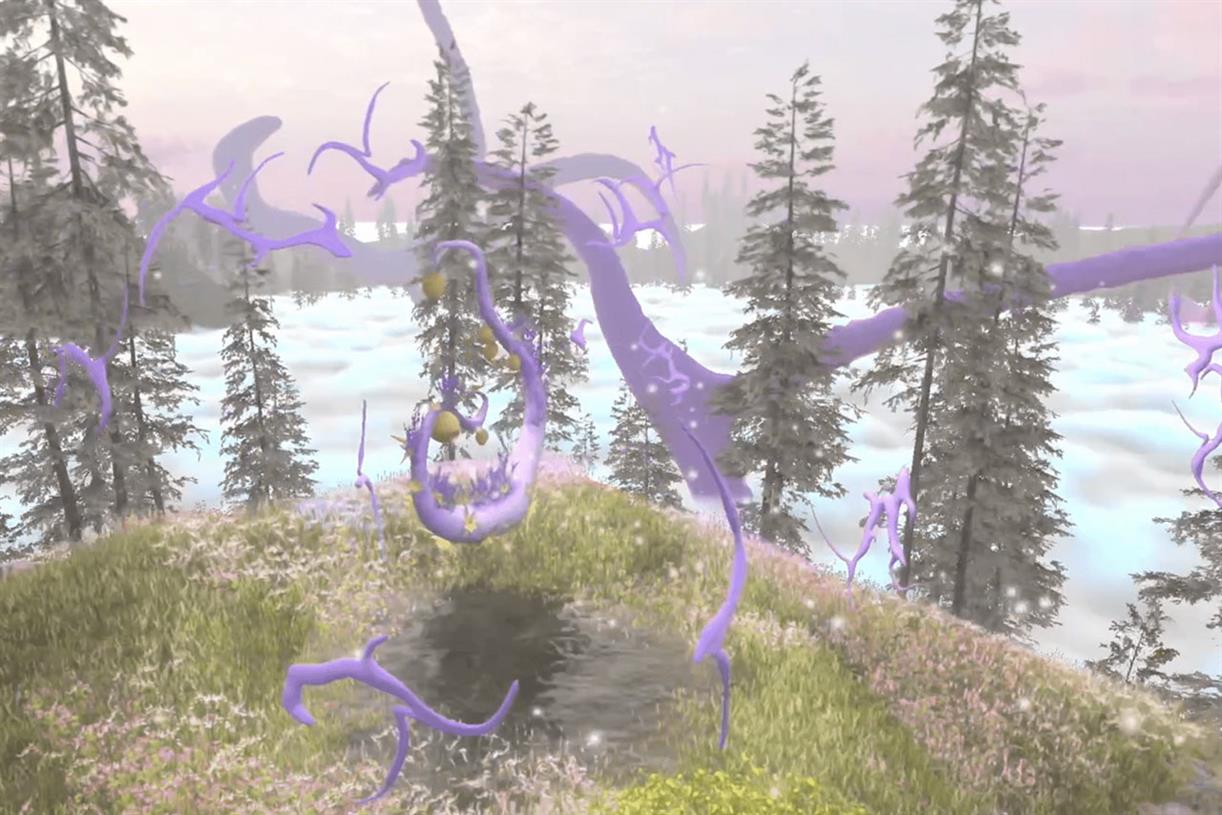 Paco Rabanne celebrates the future with an exhibition at Spitalfields, London. As part of the launch of its Phantom fragrance, the experience has been timed to align with the UK emerging from lockdown and consumers starting to look positively towards the future.

Developed with the help of neuroscience and packaged in a silver robot-shaped bottle with an NFC chip that connects to smartphones, Phantom blends themes of futurism, history, innovation and craftsmanship .

To launch Phantom in the UK, Impero designed a futuristic immersive experience in the animation of Spitalfields. Inside, Paco Rabanne will host “The Future of Perfume”, a digital exhibition where six digital artists have created works inspired by perfume. Exhibits include a cosmic garden and a breathing computer-created sculpture. The construction was carried out by the experiential agency Bearded Kitten.

A launch party will take place on September 24 with DJ Bossy London. Influencers will share their experience at the show and review the scent for their followers. The pop-up will be open to consumers on September 25.

The global over-the-line launch of the Phantom features a 30-second film released on digital platforms, as well as disruptive Instagram posts that make the robot look like it’s stepping off the screen. UK ATL will include a first of its kind in the 3D digital out-of-home fragrance category by the Parisian agency The French Accent, at the Piccadilly Lights show at Ocean Outdoor.

Paco Rabanne worked with Impero to develop brand positioning and consumer tribes for its UK fragrance line. The Phantom tribe is identified as the “Future gazers”: those who are drawn to brands that celebrate innovation and have a positive outlook for the future.

Céline Gilg, Managing Director of Puig UK, said: “Phantom was inspired by the futuristic legacy of Paco Rabanne. Combining the science of AI with the art of perfumery, Phantom draws on neuroscience to create a powerful emotional response to its scent. agreeing that our UK launch also embodied innovation and the spirit of looking to the future, and with the power of AR and a return to immersive experiences, the ‘Future of Perfume’ exhibit should deliver an equally powerful emotional response.“

Charlotte Willcocks, Head of Strategy at Impero, said: “For the first time in 18 months, in a huge cultural reset for the nation, we can finally start to look positively towards the future. We wanted to capitalize on this. of this not only by letting people experience what the future “might” look like, but also our artists define and create what that future “should” look like.