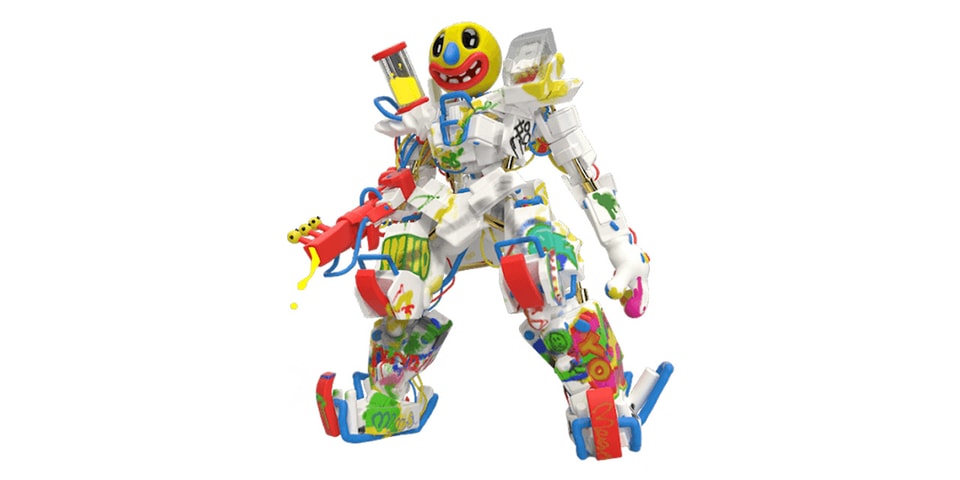 Sotheby’s became the first auction house to launch its own dedicated NFT marketplace, called Metaverse. The UK-founded American company has worked with a number of digital artists this year, reflecting the unmistakable rise of NFTs across all sectors of the art world.

The new NFT Marketplace is supported by a roster of celebrities and digital artists, such as Steve Aoki and Paris Hilton, at Pranksy and the straybits. Sotheby’s aims to create a meeting point for the world of digital artists, NFT enthusiasts and collectors. Entering the game just earlier in the year, the auction house aims to use its “expertise and curation in the burgeoning art world for the digital native generation,” said the chief executive of Sotheby’s, Sebastian Fahey.

The Sotheby’s Metaverse will begin with the second installment of its “Natively Digital” sale, which will be called “Natively Digital 1.2: The Collectors”. The sale will feature 53 works that include Bored Ape Yacht Club and art by Kevin Abosch, to an interesting cover design by Time creative director of the magazine, DW Pine. The auctions for the second “Natively Digital” will take place from October 18 to 26.