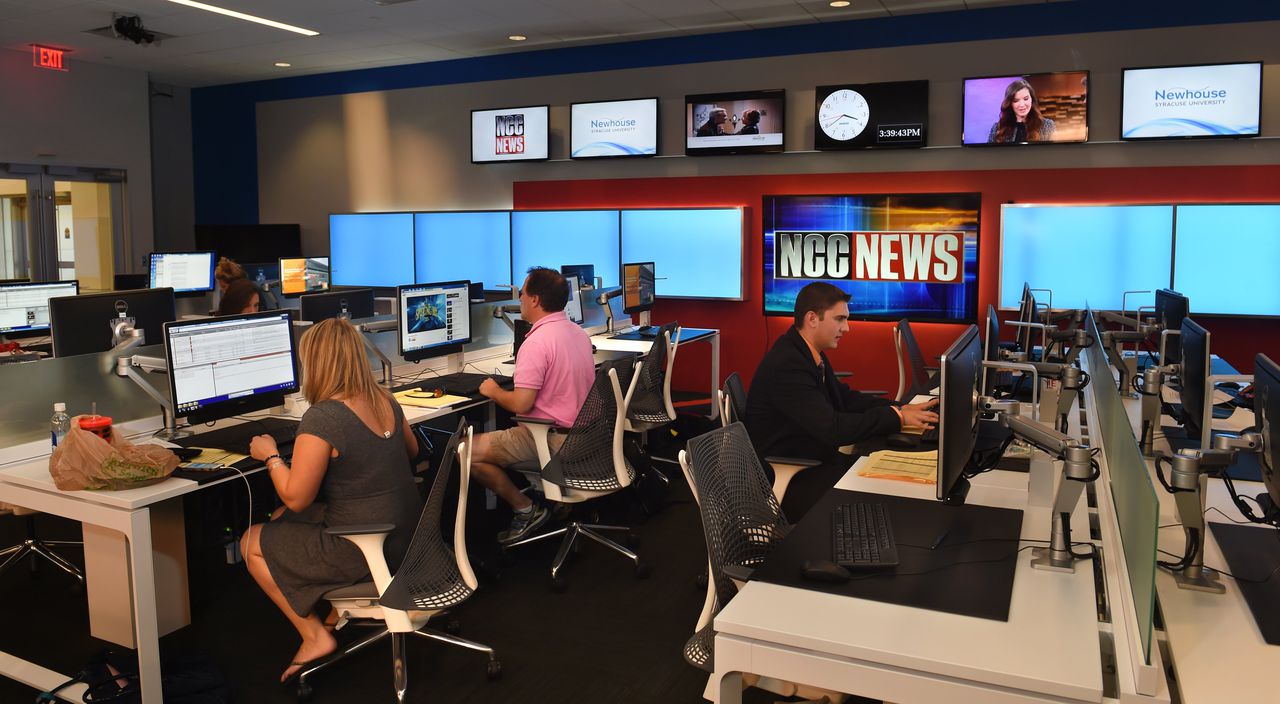 Syracuse, NY – The SI Newhouse School of Public Communications at Syracuse University is launching a collaborative workspace that will house digital media startups.

The space, named the Newhouse Startup Garage, represents a partnership between the university and media startups that will provide internships, employment and research opportunities to students, all within the Newhouse School.

Newhouse’s dean, Mark Lodato, said the “garage” would initially include six to ten established small businesses and could potentially accommodate more in the future.

“We will be looking for companies with a growth mindset, working at the intersection of technology and communications,” he said.

The program will take place under the auspices of the school Center for Digital Media Entrepreneurship and its director, Sean Branagan.

The ‘garage’ will provide startups with on-campus office space, opportunities to collaborate with Newhouse faculty, and access to school facilities including the Dick Clark Studios, the Alan Gerry Center for Media Innovation and the W2O Emerging Insights Lab. Participating companies will provide internships or employment opportunities to students from Newhouse and across campus.

Rookie Road, a digital media technology company founded in 2014 by American League graduate Mike Gursha and his brother Doug, will be the first company in the program. The company operates a website which offers tutorials on the basics of baseball, basketball, soccer, ice hockey, soccer and other sports.

Rookie Road operates in Portland, Oregon and New York. Mike Gursha said the Newhouse Startup Garage office will be a satellite office with two full-time employees. He said he expects the office to serve as a pipeline for interns and for part-time and full-time talent who can help the business grow.

“We have already had a lot of success in hiring students from Syracuse, both as interns, part-time and ultimately translating into full-time roles,” he said. “So we kind of want to double that and go further.”